Multisport fitness attracts those willing to give athleticism another try

It’s the trying again that matters, for body, soul and Rebecca Venticinque. She started her business with her husband, Tony, after a divorce and having four children in five years took a physical toll.

“My kids don’t even recognize old pictures of me,” said Venticinque, 39. The Traverse City resident met Tony on the triathlon circuit downstate; both were drawn to the sport where contending with weakness is a part of every race. 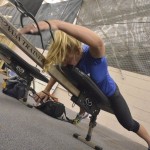 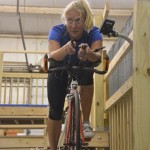 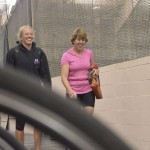 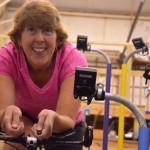 Read the full story on the Traverse City Record-Eagle